French painter from Normandy, who is known by having advised Monet about painting in the air, was one of the pioneers of the Impressionists. He continued painting beach scenery in French Atlantic coast over a life. His canvas often were occupied by expressive skies for the considerable space, and Corot called him the "King of the Sky". 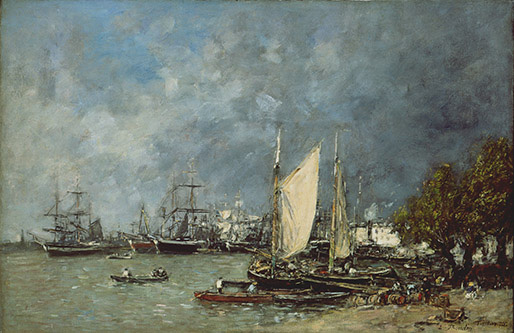 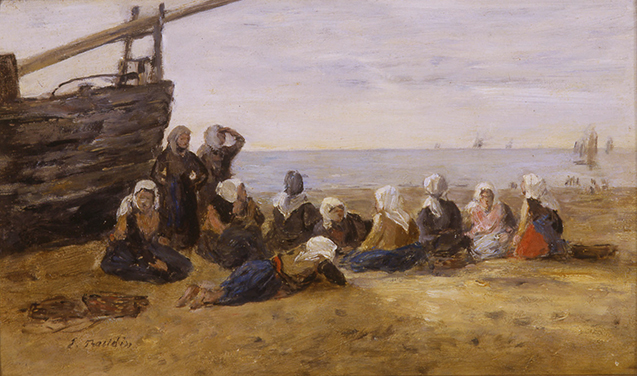