A woman painter born in, and brought up at Paris. She is considered to be one of the École de Paris, and made her debut under the influence of the Cubism in the early 20th century. She created many portraits of high society as a popular painter. 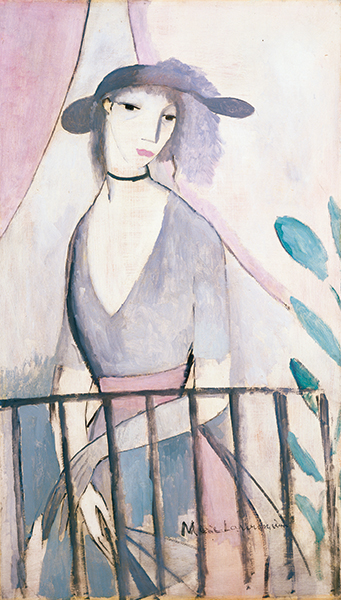 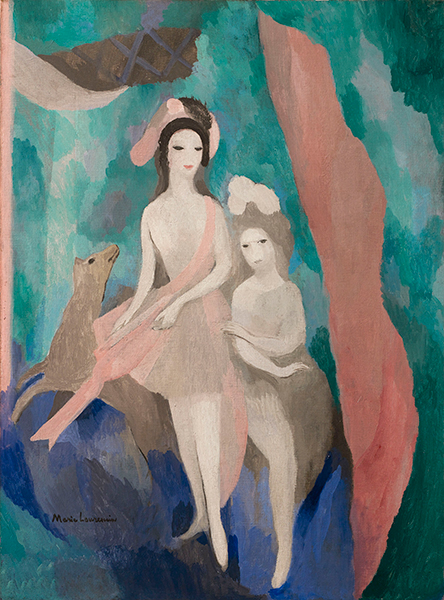 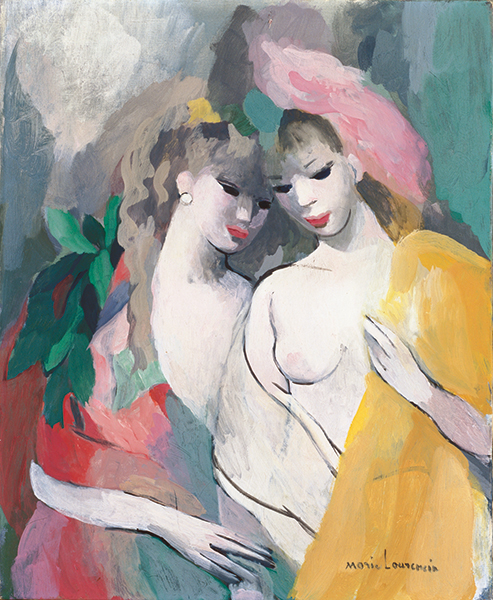 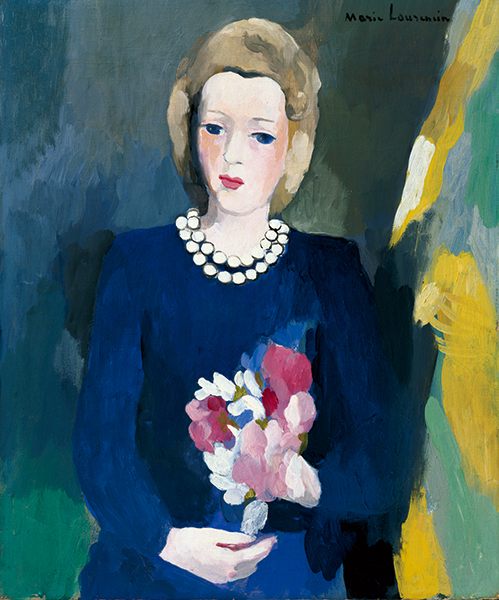