A painter of the greatest artists in the 20th century. He is known to be a typical painter of Fauvism, who used vivid colors and rough touches. And later he gradually become to combine the flat surfaces of color with emphasized two-dimensioned nature of painting. 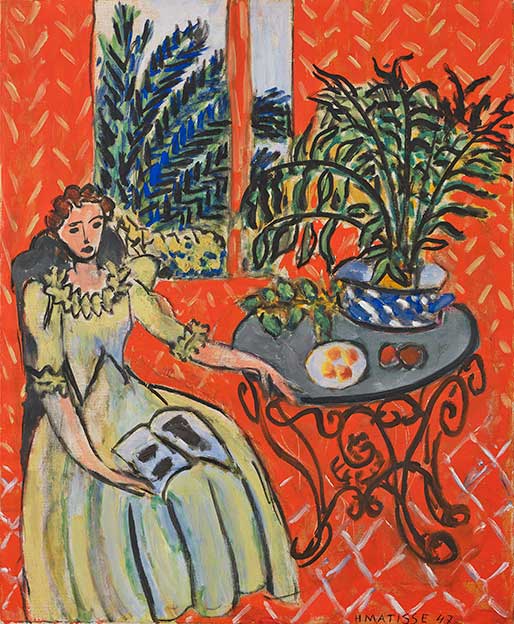